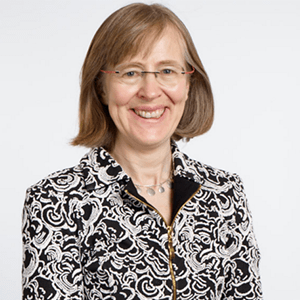 Clare has been involved in basketball since joining the board in May 2016. She is the General Counsel & Company Secretary at Coca-Cola European Partners and has considerable international experience in risk, governance, competition and compliance.

Between 2010 and May 2016, she played a leading role in many development and expansion projects as Group General Counsel at Kingfisher – Europe’s largest home improvement retail group and during her time at the FTSE100 Company, she's launched the hugely successful Kingfisher Women’s Network, which has seen an increase of senior women within the business.