The second year of the Basketball England Aspire programme got under way at the weekend.

Eight regions held their first sessions of the season for players on the first stage of the talent pathway - with most taking place at BE Regional Talent Hubs.

The new sessions have seen increased female participation with more players - particularly in the North West and West Midlands - and 29 of the 95 coaches involved women. 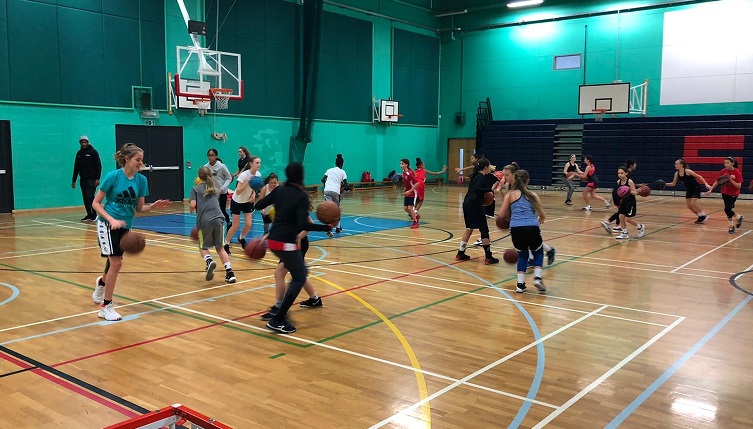 West Midlands Regional Talent Manager Danny Williams said: "We have been very fortunate to gain the experience and knowledge of five female coaches with a vast experience as players and coaches.

"We have been able to engage them in the development of the West Midlands because they are passionate about the growth of the female game. I feel privileged to have them on our coaching staff."

North East Regional Talent Manager Ian Macleod said: “Female participation has been a main focus for us here in the North East. Tireless work from our head coach Corinne Vaughan coupled with dedicated assistants has resulted in our numbers growing steadily over the last 18 months. The addition of WBBL player Rachael Bland to the coaching staff is an inspirational development which I believe young players will be enthused by”

The North West Region piloted an innovative session with the ‘Working with Parents in Sport’ organisation. The overall aim of the project is to improve parental understanding of Basketball England’s Talent System and Pathway.

CEO of WWPIS, Gordon MacLelland, said: “Parents have the most influential role on their children and we want them to feel supported, and part of the process for them is to enjoy the experience.”

Nick Ibberson, NW Regional Talent Manager, said:  "The work with Gordon and the Working with Parents in Sport group should prove ground-breaking both in the North West and across the rest of the country." 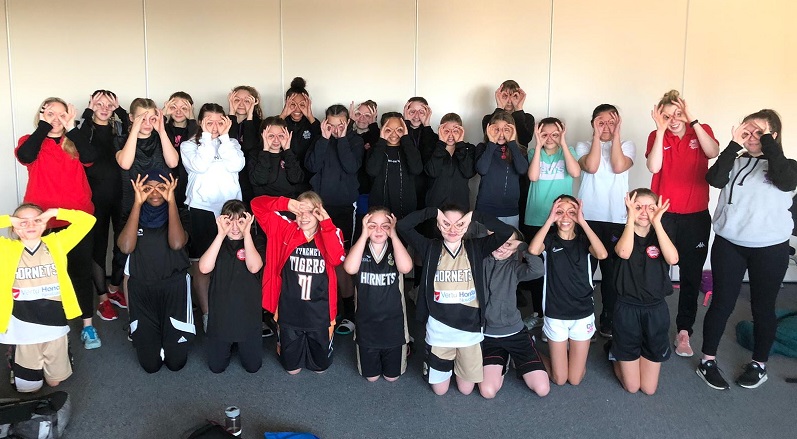 find out more about aspire