Aspire 2021/22: Check out the best pictures from the skills camps

Basketball England's Aspire programme returned as more than 1000 talented young players met up for skills camps across the country.

A reset version of the programme, was announced in October involving a new super-region structure, to galvanise England’s young basketball talent for future national squads.

The newly appointed coaches and camp directors held their camps in the 10 BE regions during the October half-term in the first series of sessions as basketball continues to bounce back from the disruptions caused by COVID-19. 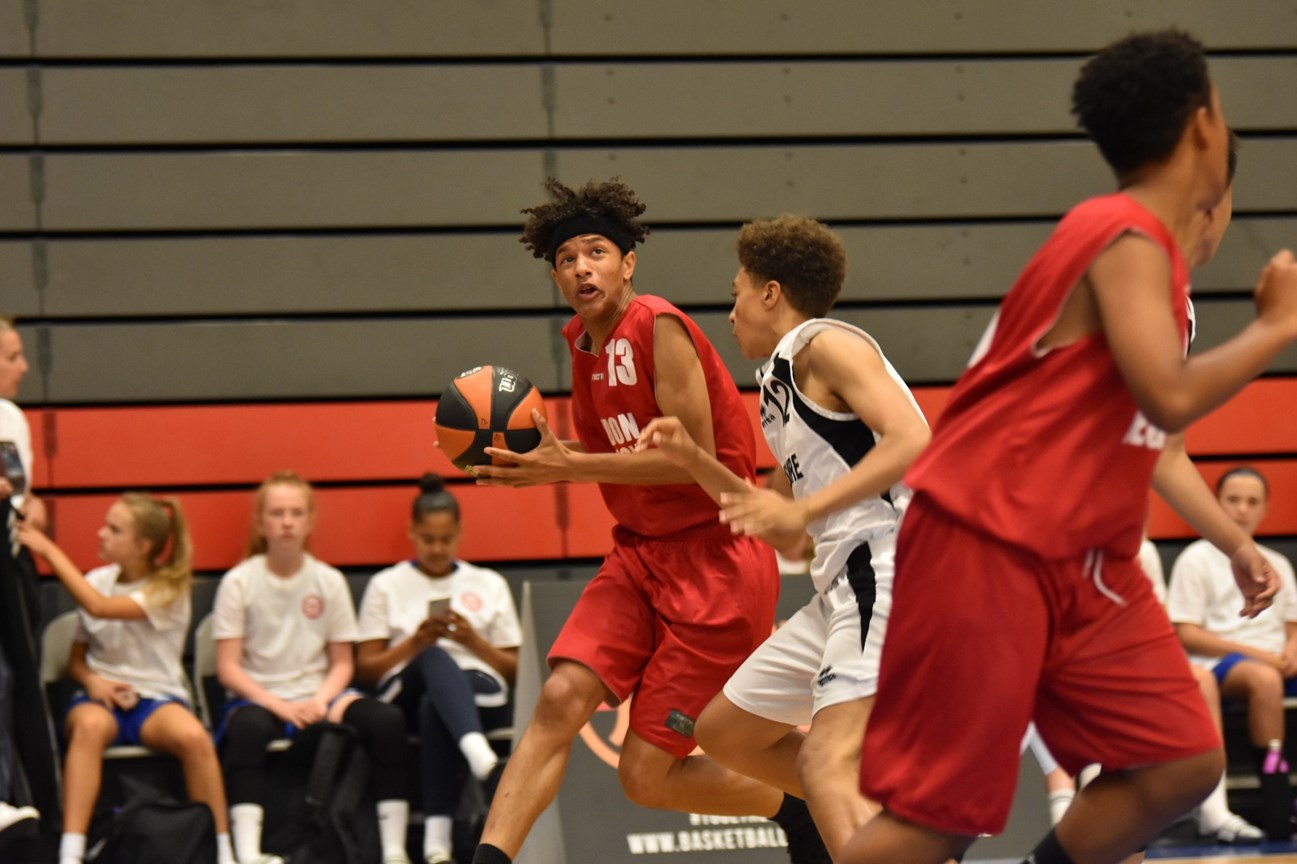 "The excitement was definitely there as over 1000 players came through the doors across the country for their first skills camps.

"Great sessions were happening both on and off court in each of the regions, with players feeling excited and challenged on each day.

"The players should take what they have learned back to their schools and clubs to work on and develop between camps.

Two players from that cohort are Keshan Jalota & Daniel Onobrakpeya, they spoke to us on what it means to be selected & how coronavirus affected their basketball

"I want to say a huge thanks to our camp directors for their support in organising the camps and I’d like to extend my thanks to the coaches across the region for the delivery of the camps.

"I’m confident that the new model we have put together will serve as a positive step for the Aspire Programme."

The nomination window has re-opened ahead of the December camps. If a club wishes to nominate age-appropriate players (calendar year 2007-2011) for the Aspire Programme, please click the button below for more info and fill out the form provided. Clubs should not re-nominate players that have been deselected from the October Skills Camps.

Check out the gallery of images below