The dates of the new-look 2021 Ball Out 3x3 Tour have been confirmed.

‘Ball Out 3x3 in partnership with Basketball England’ will feature eight qualifying events across the country during summer, culminating in two days of finals in London.

Ball Out will return to the capital, Manchester and Birmingham – with new editions of the tour taking place in Newcastle, Leicester, Leeds and Essex for the first time.

Details about Ball Out entries will be released very soon. 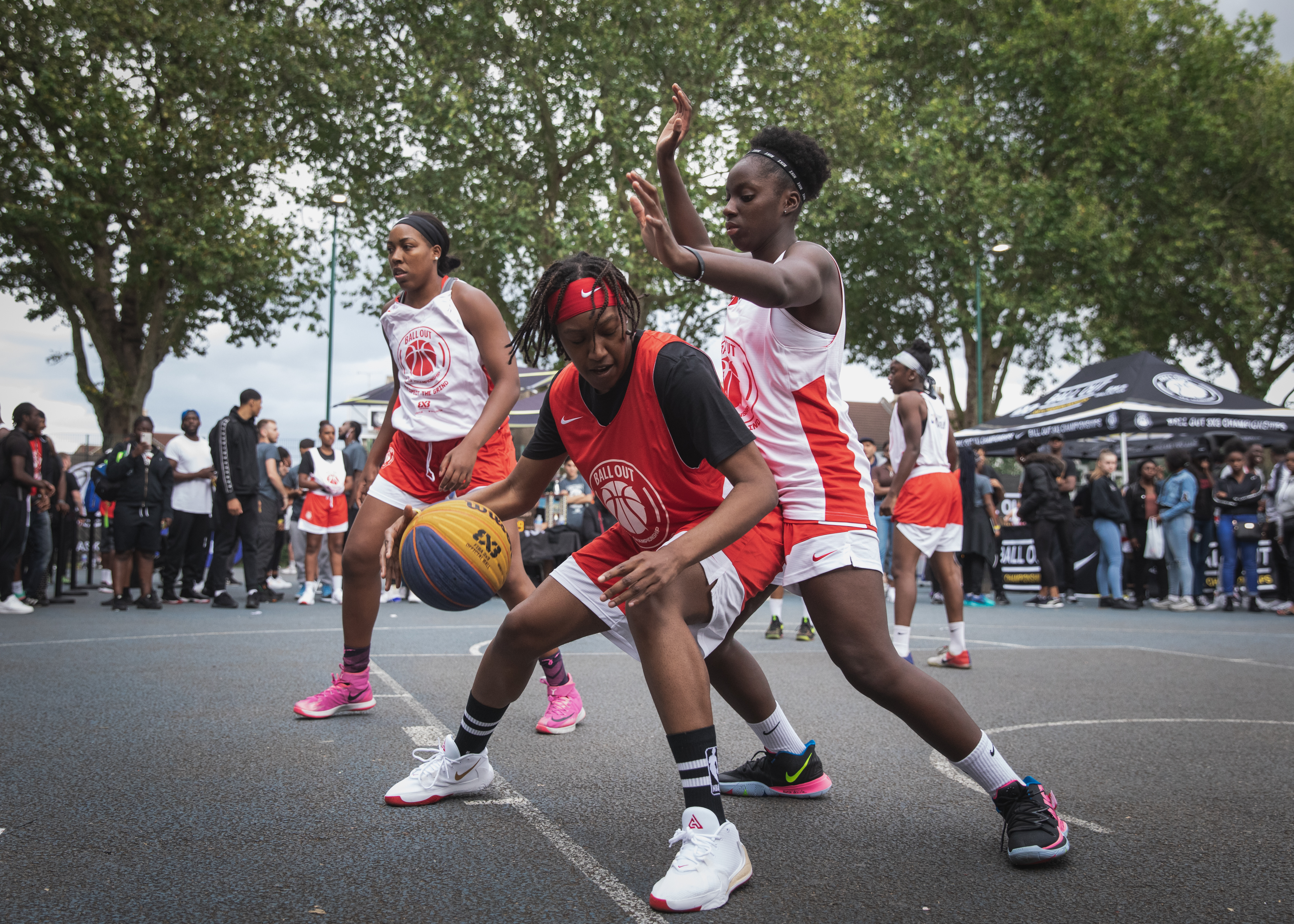 find out more about ball out

And elite players – including professionals from the BBL, NBL and beyond – will be invited to showcase their skills, with Basketball England using the tournament as part of preparation for selecting the England men’s and women’s 3x3 teams to compete at Birmingham 2022.