Basketball England has joined forces with the national governing bodies of other sports to push for access to indoor facilities.

Indoor sports have seen their playing spaces almost entirely disappear with leisure facilities using sports halls to accommodate gyms and group exercise due to social distancing. The majority of other regular venues, such as schools or universities, also remain closed. 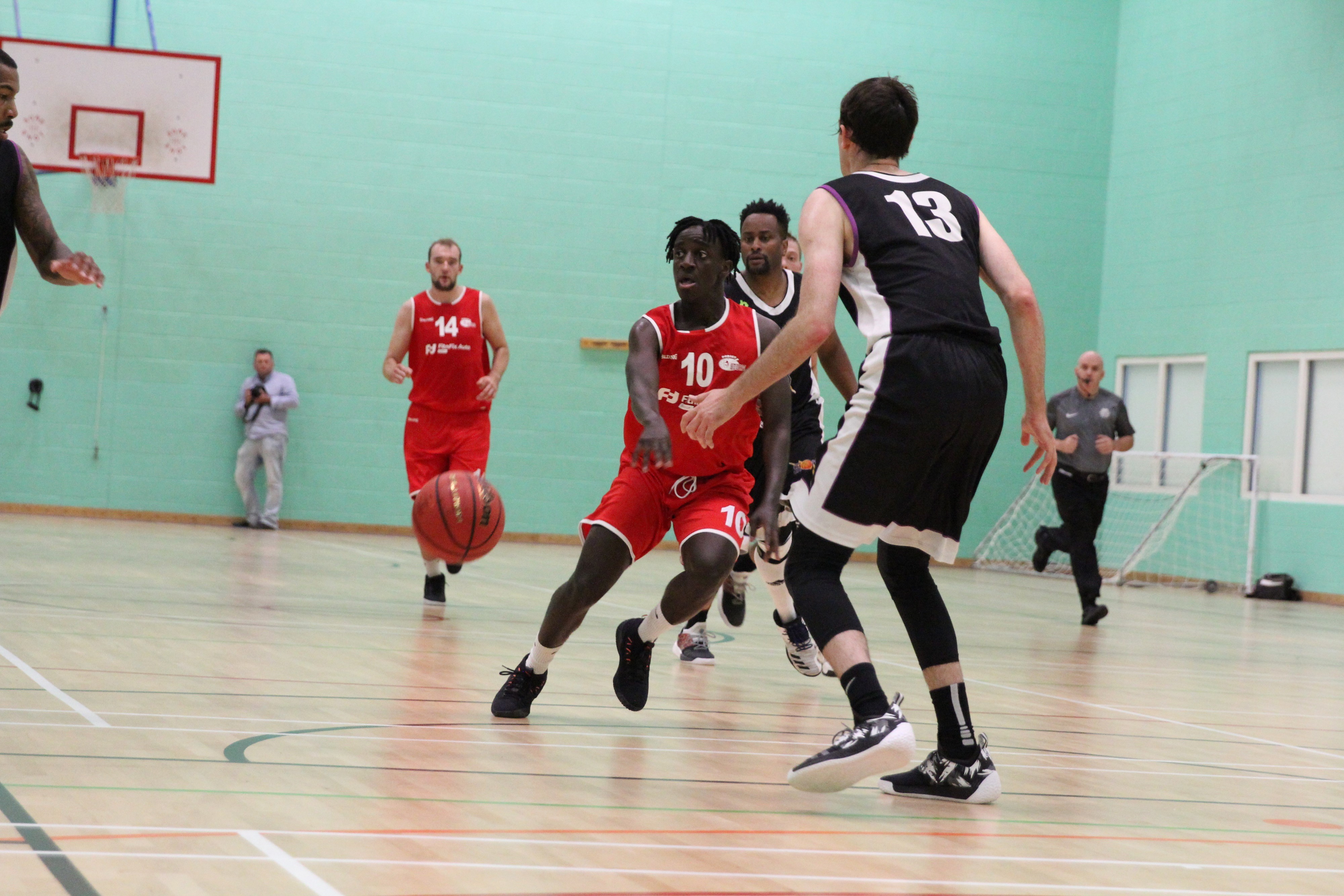 If these practices continue it is expected that two in three indoor facilities will remain unusable into the Autumn for the 2.4 million people who play indoors sports regularly.

The governing bodies have done all they can to restart their respective sports, including guidance to create Covid secure playing environments, and supporting clubs wherever possible to avoid collapse, and believe a crisis is looming because of the lack of facilities available.

As a result, they are collectively calling for the Government to incentivise the reopening of indoor facilities to ensure leisure operators, schools and other venues are able to make the right choices to support the health and wellbeing of the nation and get participants back into community sport.

“We call on the Government to offer real support and and guidance to make sure basketball and other indoor sports have access to the facilities they so desperately need both in leisure centre and education sector settings.

"Around 1.2million people play our sport, many from among the most disadvantaged communities in the UK. Basketball and other indoor sports have done a huge amount of work to provide safe, well-researched Return To Play strategies and basketball's is among those already approved by Government, but we now have another challenge – getting access to the playing venues.

"Now we need action to give venue operators the guidance and confidence to unblock access so our sport's diverse and vibrant community of players, coaches and clubs can get back to playing.

"On behalf the nation's second largest team sport, we urge Government to act to make sure we continue to thrive and provide opportunities to boost physical and mental health.”

“It is vital that Government and leisure facility operators wake up and see the crisis that is heading our way if we continue to see indoor multi-purpose sports halls repurposed in favour of gym operations. More than 2.4 million members of local communities are at risk of seeing their indoor sports facilities disappear from use.

“Only 20 per cent of badminton facilities have been able to accommodate players since we were given the green light to reopen resulting in more than half a million people unable to play the sport they love, and unable to stay, fit, active and healthy. We need leisure operators to make the right choices by the health and wellbeing of the nation and for the Government to remove any financial pressures which are influencing their current decisions.”

“As a sport that relies so heavily on the use of indoor sports halls for every part of the game, from grassroots to elite, it is extremely worrying to hear reports that a staggering proportion of our clubs and leagues across the country are struggling to book spaces in their local sports halls to deliver netball activity.

“Pre-lockdown netball participation rates were at an all-time high with record numbers of women and girls aged 5 - 85yrs taking to courts across the country. For many of the 1.6 million participants involved in our sport, netball is the only form of physical activity they undertake and there is a real risk that not being able to access vital indoor provision within both leisure centres and school environments will lead to a significant drop in female activity rates overall, an audience who are already reporting difficulties in reforming previous exercise habits.”

“The latest phase of our extensive return to play consultation has highlighted the inescapable reality of poor access to indoor facilities for volleyball clubs. Shockingly, only 6% of volleyball teams have reported that they will be able to book an indoor venue before 1st September 2020.

“We are also noticing a worrying trend with multiple volleyball teams who ordinarily use school based indoor facilities unable to make bookings until 2021.

“Clearly, as a sector, it is vital that we pull together to protect and preserve the physical, social and mental wellbeing benefits that sports provide in abundance. And yet we are faced with a situation where Government has given the green light for indoor sports to return to play however there are so few indoor facilities available to play in, and this is not a short-term issue.”

“Only around 45% of our clubs have been able to return to play or have a confirmed date for doing so and, of those which haven’t, two-thirds have given venue closure or venues not allowing external hirers as the reason. Those which have returned are reporting the positives of social interaction and physical activity and, just as importantly in the current landscape, good compliance with regulations.

“The fact that players and volunteers are keen to return and to behave responsibly, but are struggling with venues, illustrates the importance of leisure centres to grassroots sport – we really need them to open their doors to clubs."

Calling all schools! Win a Sure Shot portable basketball unit