Basketball England is saddened to learn of the passing of former England coach Brian Coleman.

A stalwart of the game, Coleman was the first professional member of Basketball England staff appointed in 1965. He served in a variety of roles as well as being head coach of the England Women’s National Team and Senior Technical Officer until his retirement in the 1990s.

Coleman’s interest in basketball began after a spell of national service training as a physical education teacher at Loughborough College of Education. 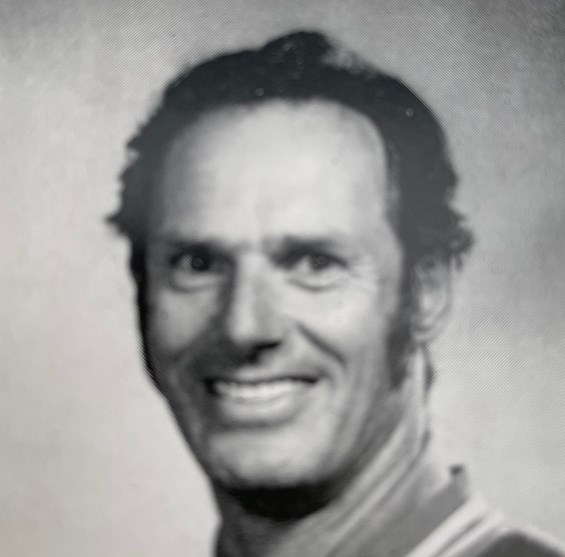 He taught in London while playing at London Central YMCA, refereeing in the London League and serving on the National Executive Committee and was also the founder secretary of the National League.

His coaching career took off at London Central before leading Watford YMCA Royals Juniors to the 1964 National Junior Championship, shortly before his spell with the national team.

Coleman was widely respected both within and outside basketball and was heavily involved in coach education and development. He worked closely with the National Coaching Foundation on the rollout of National Vocation Qualification in the 1980s, as well as authoring and editing numerous books on basketball coaching.

“Brian was the epitome of a student of the game. Family holidays always revolved around basketball tournaments in Europe and USA and his thirst for knowledge was only matched by his passion to develop others.

"He mentored a large number of coaches and referees who went on to compete at international level. His impact on basketball in England and the UK will live on for a long while to come.”

The thoughts of everyone at Basketball England are with Brian’s family and friends.