The Newcastle Eagles picked up an impressive victory on the road against the Sheffield Sharks in Friday's feature Sky Sports game, as Worcester Wolves, London Lions and Leicester Riders all picked up victories on an action packed Friday of BBL action.

The Eagles ran out 84-92 winners in Sheffield off the back of some huge scoring runs late in the second and third periods, with five Eagles players finishing the game in double digits for points scoring.

The Wolves came out on top of a pulsating contest against the Phoenix, with an incredible buzzer-beater to win the game with the last action of the ballgame. The Lions continued their impressive showings as of late with their seventh win on the bounce, and the Riders stretched their win streak over the Raiders to an incredible 31 games.

The night’s action kicked off with an enthralling encounter in Worcester, as the Wolves raced out to a 13-point lead by the half against Cheshire. However, the Phoenix, led by Kahron Ross’ 16 points managed to bring the game to a tie in the dying embers of the game.

Then up stepped Micah Elan whose first two points of the game would be the last action of the contest, with his layup beating the buzzer to secure a hard-fought 73-71 victory for the Wolves.

London Lions continued their dominant run of form with a 98-70 hammering of Bristol Flyers. The Lions wasted no time in roaring past the Flyers, and were 19 points clear by the end of the first quarter.

Deandre Liggins stuffed the stat sheet with an impressive 18-7-7 performance, with 4 steals capping off yet another impressive display from the former NBA star. Bristol came out fighting in the second half however the damage had been done from the Lions, who pick up their 7th consecutive win and remain top of the table.

Leicester Riders continued their incredulous winning streak against the Plymouth Raiders with a 70-82 victory away from home.

Conor Washington led all scorers with 21 points as a huge second half from the Riders saw them run clear of the Raiders in what was a tight contest until the Riders put their foot on the gas to close out the contest.

Wrapping up the night’s action, reigning player of the month Cortez Edwards picked up where he left off last month, leading the Eagles in all scoring. A 10-0 scoring run from the Eagles late in the first half put some breathing room between the sides, and despite a late spirited Sheffield comeback, the Eagles picked up their sixth win of the campaign. 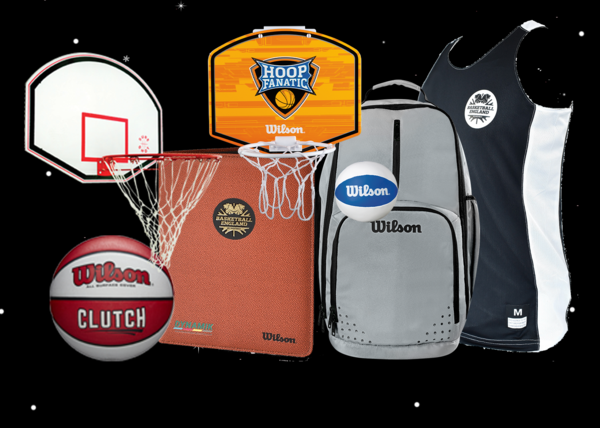 In the opening game of Sunday the Worcester Wolves closed out a three point victory against the Bristol Flyers.

Brandon Anderson was the top scorer in the match for the Wolves, as he scored 21 in 20 minutes of action from the bench.

Only two players made it into double-digits for the hosts on the day, as Daniel Edozie provided a double-double with 19 points and ten rebounds, and Eric Lockett made 14 points with nine rebounds.

The Glasgow Rocks managed to secure their second win of the season with an eleven point victory over the B. Braun Sheffield Sharks.

It was a low scoring affair at the Emirates Arena, with the scores being level at 8-8 at the end of the first, making it the lowest scoring quarter since a 10-6 quarter between the Flyers and the Rocks in March 2016.

Boban Jacdonmi led for the Rocks, with 18 points off, making nine shots in the game and captain Jonny Bunyan got his 500th career assist in the BBL.

Antwon Lillard also added 18 for the Sharks, but the visitors struggled, making only one of their 14 attempts from three point range.

Cheshire secured their third win of the Championship, beating the Surrey Scorchers by five points in a tight encounter.

Jalen Hayes was the star of the show for the Nix, as he dropped a 31 point, 14 rebound double-double, making that his second ever thirty point game in the BBL.

Tony Hicks top scored for the visiting Scorchers, with 24 points from the bench, but his efforts were not enough to secure victory.

The Newcastle Eagles managed to pick up their seventh win of the season in dramatic fashion as they won by one point against the Plymouth Raiders.

With less than a minute on the clock, Darius Defoe managed to steal the ball for the Eagles and drew the foul, making both free throws to put his side up by one and adding his tally to eleven for the night.

Cortez Edwards led the game in points with 22 for the Eagles, but he was provided a lot of help, as five Eagles players made it into double digits as well as Justin Gordon adding 14 rebounds.

Mike Morsell led for the Raiders with 21 points, and Ashley Hamilton provided a double-double with 14 points and ten rebounds.

WBBL: Riders go clear at top of the table