Crandall’s Riders boss Paternostro was named Coach of the Year and teammate Whelan, won the Pete Jacques Award for Best British Player in the BBL.

Women’s Player of the Year

“Thank you so much to everyone who voted, I am extremely honoured and grateful to receive this award,” Leedham-Warner said.

“Our team has worked so hard to perform every day at a top level, so this award is a direct reflection of everyone involved from staff to players.

“I am very thankful to have had this opportunity and I hope others have enjoyed having me in the league as much as I have enjoyed being part of it.”

The EuroCup Women winner and London 2012 Olympian averaged 15.6 points, 6.8 rebounds and 4.5 assists for the Lions in a regular season that saw them finish with a perfect 24-0 record.

London also won the WBBL Cup and Trophy with Leedham-Warner at the heart of everything on both ends of the floor. Leedham-Warner’s team-mate and last year’s winner, Kennedy Leonard finished second in the voting with Shanice Beckford-Norton completing the London Lions’ BJA sweep in third. 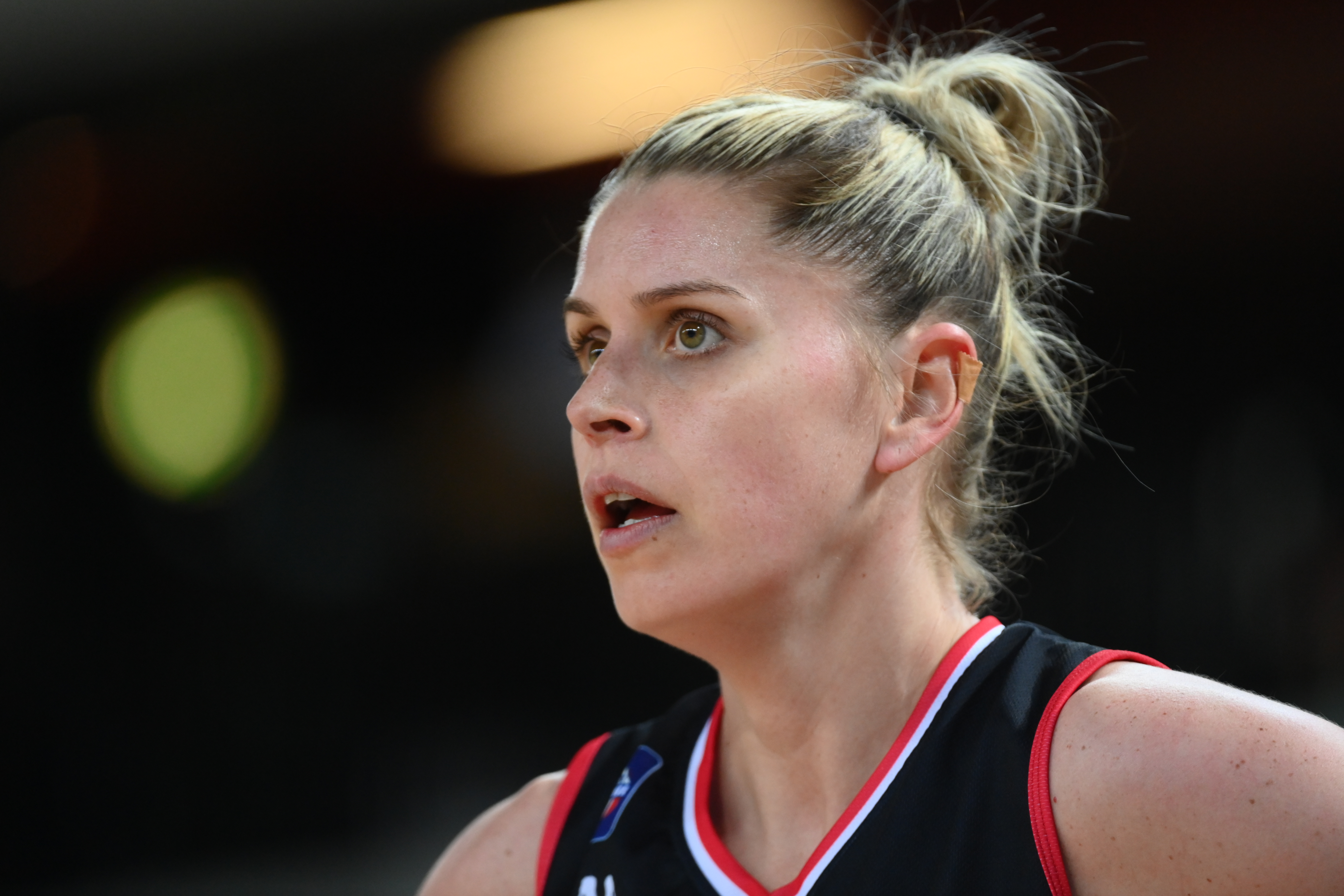 Player of the Year

For the second straight season, Riders guard Crandall scooped the Player of the Year award for the 2021-22 season.

Crandell averaged 13.1 points and 6.8 assists a game this season, shooting an efficient 50 percent from the floor during the regular season, as he led the Riders to a league and Cup double.

“It’s an honour to be recognised by the British basketball media that cover the game,” Crandell said.

“To be rewarded for the work that I have put in not just throughout the season but also during the off-season where I made commitments to better myself and my game certainly means a lot.” 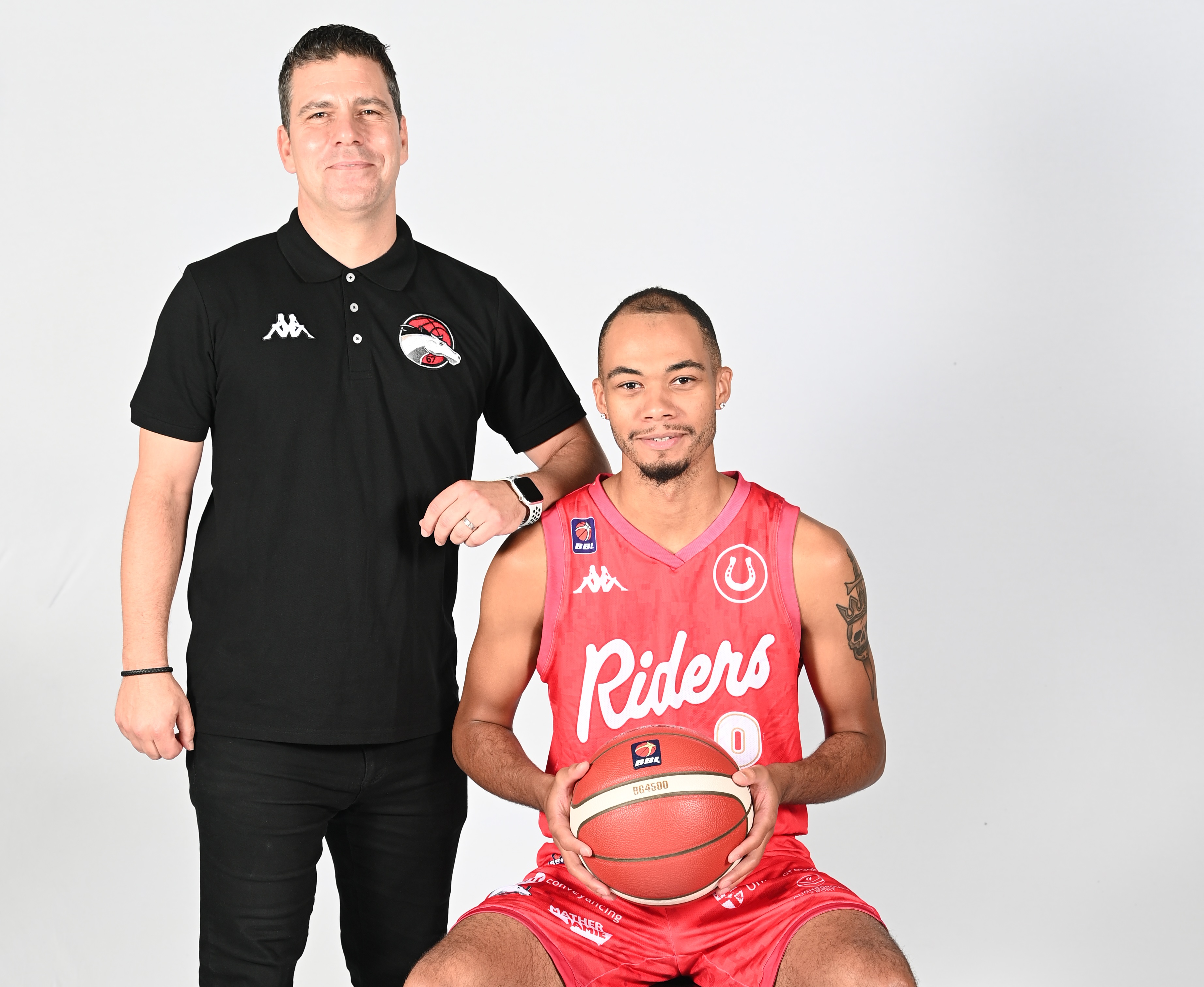 Along with Crandall, Paternostro also won back-to-back awards as he claimed his second straight Coach of the Year accolade.

Thanks to Paternostro’s leadership, Leicester secured a 25-2 record for the season, achieving a BBL record-winning margin of 16 points between them and second placed Sheffield Sharks.

“It’s been wonderful to work with our team this season,” Paternostro said.

“Their talent, togetherness and commitment has been on display since we came together in August.

“It’s been fun to come to work each day, working with the players and staff that we have assembled here. It’s been awesome.”

Lloyd Gardner, who led Manchester Giants to their first final in 21 years and a first playoff spot since 2014 was second in the voting with Sharks coach Atiba Lyons in third.

Completing a hat-trick of awards for the Riders, Whelan won Pete Jacques Award for Best British Player in the BBL.

One of the leading shooters this season, Whelan hit 47.9 percent from three-point range and 54.2 percent from the field, overall, averaging 15.3 points per game.

“From such a strong pool of British players in this league, I’m extremely blessed and grateful to even be considered for this award, let alone win it,” Whelan said.

Manchester Giants’ Dan Clark was second in the voting with Cheshire Phoenix’s Teddy Okereafor in third.

The Great Britain international reached the EuroLeague Women Final Four for a second straight season and secured a bronze medal in the process.

Samuelson averaged 7.3 points as well as shooting 48 percent from three-point range in Europe’s premier competition with season-high performances of 17 points on two occasions in the regular season.

Temi Fagbenle, who reached the EuroCup Women semi-finals with CBK Mersin, was second in the voting with Myles Hesson of Japanese league side, Saga Ballooners, third.

For more information on the Basketball Journalists Association, please visit the webpage and follow the BJA on Twitter.