Geno Crandall and Kennedy Leonard have been named the top players in the Basketball Journalists Association’s annual awards for the 2020/21 season.

Rob Paternostro was awarded Coach of the Year status and Ashley Hamilton and Temi Fagbenle were also winners.

Read on for the full breakdown.

Payer of the Year

Leicester Riders guard Geno Crandall has won the Player of the Year award after wowing fans as he led the Riders to the British Basketball League title.

,The American averaged 15.9 points, 7.8 assists and 5.7 assists in a surreal campaign where all games were played behind closed doors due to the coronavirus pandemic.

“It's an honour to be voted player of the year by the BJA,” Crandall commented.

“Obviously this season has been different to any other we've experienced before and so for myself and my team to have been able to capture some success and consistency in this unique season has been very rewarding for us all.

“Now hopefully we can continue those successful ways heading into the last week of the playoffs.” 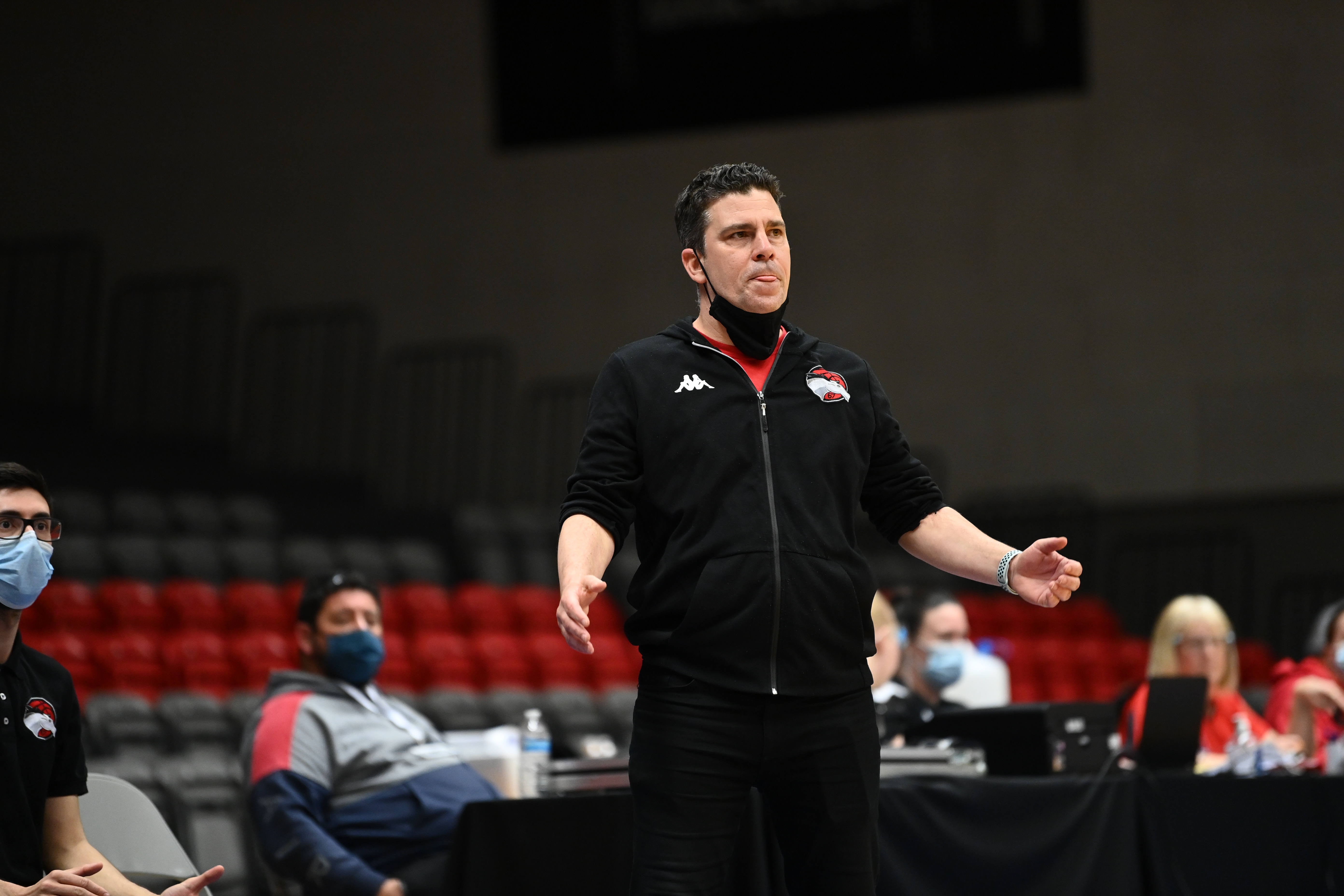 Leicester Riders completed a duo of BJA awards this season with Rob Paternostro claiming the Coach of the Year accolade, his fourth in ten years.

In a pre-season that was dominated by the London Lions’ European odyssey, Paternostro quietly enlisted a squad that ultimately ended with a title-winning 24-6 record.

“I’m so proud of our players and back room staff, it was a difficult season in so many ways, but our team were focused throughout the campaign,” Paternostro said.

“We played some really good basketball on both ends of the floor and were tested nightly.

“There were so many close games, more than I can ever remember and I’m proud of the way the guys stuck together and were able to have the type of record we had in such a challenging league.”

After leading Plymouth Raiders to third place, their joint best finish in the BBL, Paul James was second in the voting with London Lions coach, Vince Macaulay in third.

Women’s Player of the Year

London Lions’ Kennedy Leonard has won the Women’s Player of the Year in the Basketball Journalists Association’s annual awards for the 2020-21 campaign.

“To be honoured by journalists, photographers and videographers makes it all the more special, particularly in a year with all of the challenges that this one has presented. 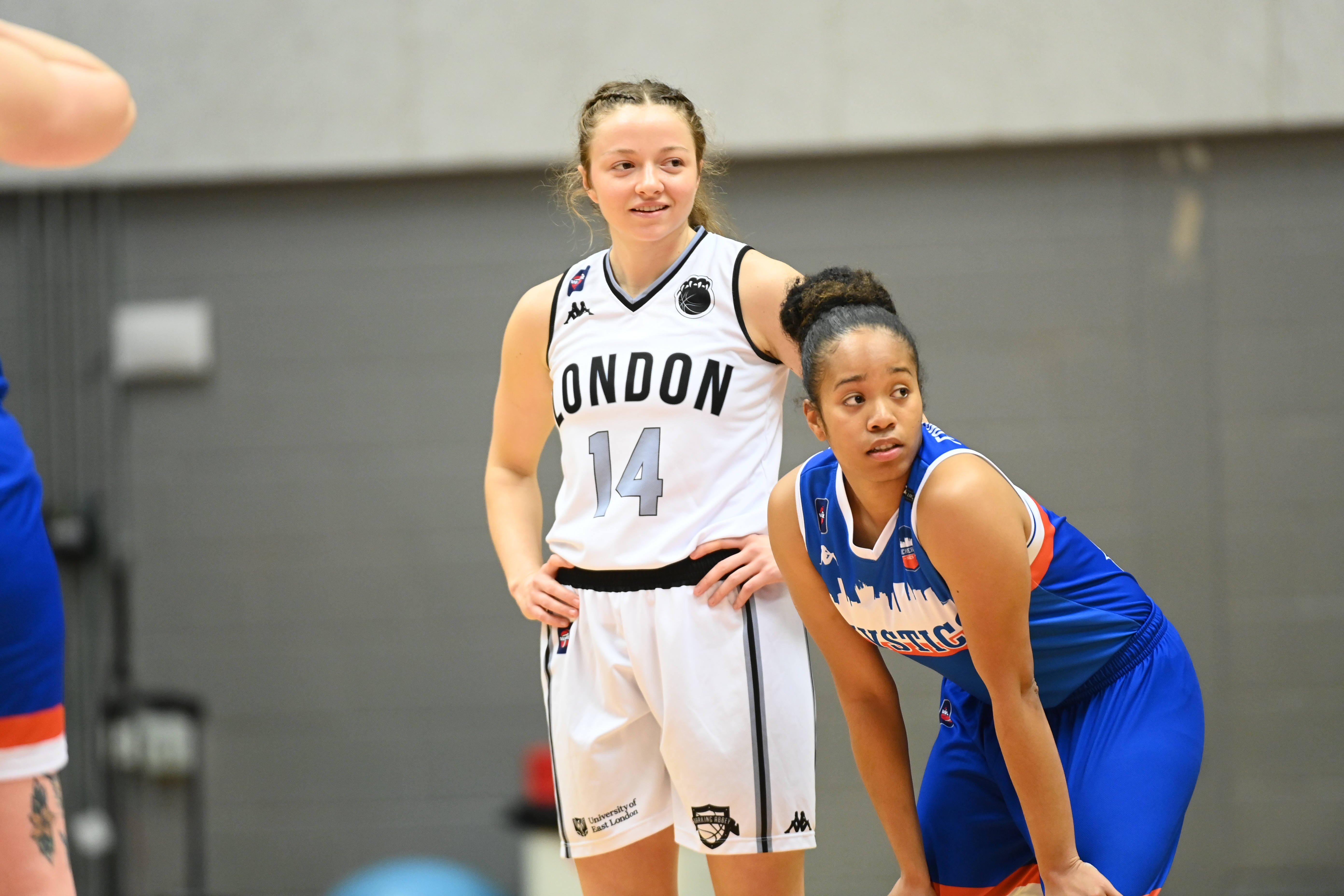 “The tragedy that COVID-19 has had around the world, especially to my family; and the issues it has created for us to be together with our loved ones and our fans made this an incredibly difficult season.

“I’m so thankful for my family, my faith, and all of the people who have helped me get to this moment.

“I’m so blessed to play with my Lions teammates who have become like family, and to be supported by my coaches and the entire Lions and Barking Abbey organisation.”

As well as leading her team to domestic silverware, Leonard also shattered WBBL records along the way.

The Great Britain international broke the WBBL single-game assists record with 21 against Caledonia Pride in March and broke the single-season assists record, passing Georgia Jones’ former mark of 178 in April.

Leonard, who recently committed her short–term future to the Lions by signing a two-year extension, currently sits on 261 assists for the season.

The first recipient of the BJA Women’s Player of the Year, Catherine Carr of the Sevenoaks Suns came second in the voting with Leicester Riders’ Holly Winterburn in third.

Plymouth Raiders’ Ashley Hamilton wins the Pete Jacques Award for Best British Player in the BBL due to his outstanding contribution to the team in all facets of the game, which is what this award is based on.

Hamilton averaged 16.3 points and 6.8 rebounds as he led Plymouth to the BBL Trophy final and the Playoff semi-finals.

The Great Britain international narrowly missed out on the EuroCup Women crown, but proved to be one of the standout forwards for the Italian side, averaging 8.9 points and 6.1 rebounds this season.

find out more about the BJA