Itchen beat Oaklands College 16-11 in the EABL final with Nottingham getting the better of CoLA 8-6  in the WEABL showpiece of the Basketball England-run event.

"We have seen some hard-fought basketball and some talented performers getting to grips with 3x3. Big thanks to all the teams and players who made it an enjoyable and successful day."

Eleven EABL teams and 10 WEABL teams battled each other in an opening round before best eight in each category progressed to a knockout phase. 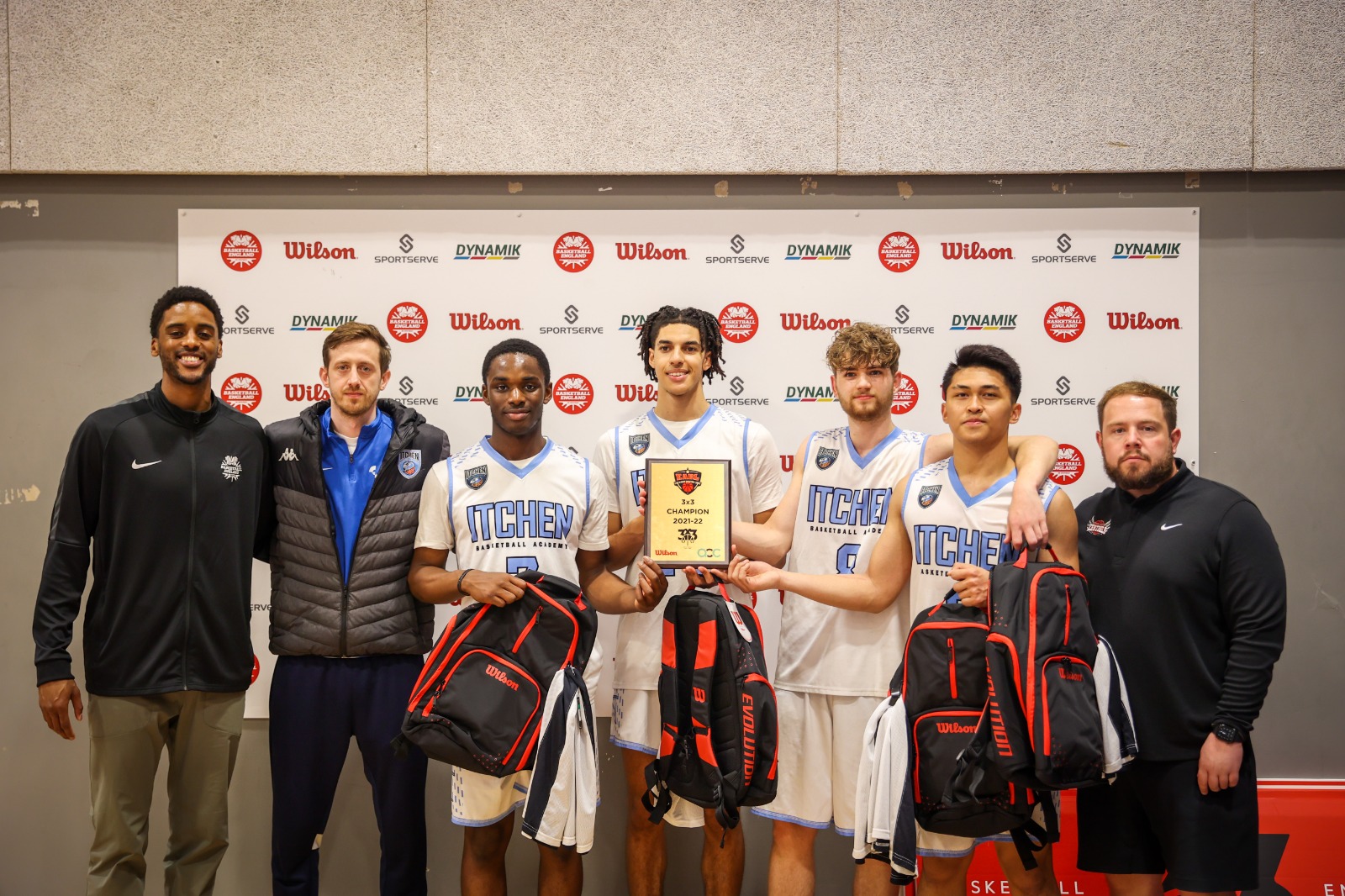 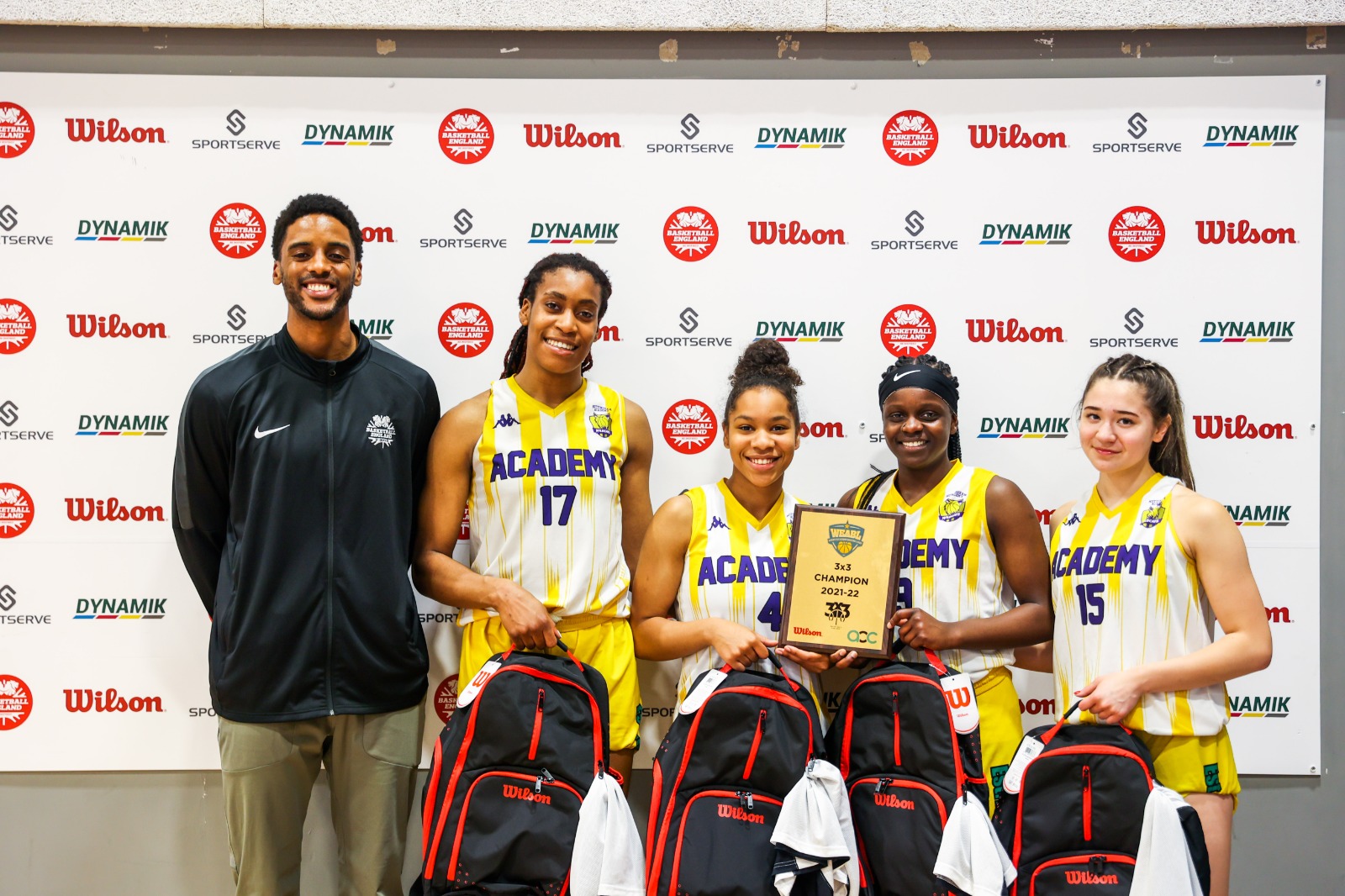 Check all the scores plus rosters using the widget below. There is a picture gallery at the foot of this article.

The 3x3 form of basketball is on the rise as fans across the country look forward to Team England doing battle for medals at this summer’s Commonwealth Games in Birmingham.

The summer months will also see the return of the iconic Ball Out UK Tour in partnership with Basketball England. The expanded tour visits five cities before culminating in two days of finals at London’s Finsbury Park in August.