*This article was originally published in October 2020. Click the image below to watch the film

Loran Lewis has had a taste of how ‘the power of basketball’ can change lives for the better.

The former football coach experienced it so strongly that he dropped the sport in which he had worked hard to reach a high level in favour of hoop dreams.

Lewis’ thoughts, though, are not about his own success on a court, but how he and his colleagues at the Let’s Do More club in Leeds can help the city’s deprived and marginalised youngsters aspire to greater things through basketball.

The hopes, ambitions, frustrations and challenges of such kids – many the offspring of immigrants – are charted in a moving, at times raw, new short film about LDM’s 2019/20 U16s team as they aim high and work together at their game, while dealing with what life throws at them in South Leeds. 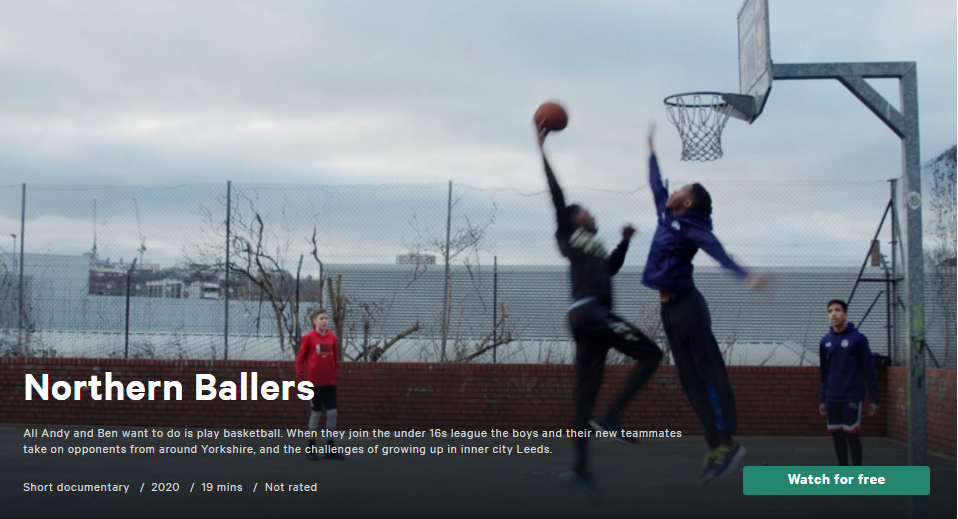 The film – called Northern Ballers and filmed and directed by Lewis’ brother Rhys Aaron Lewis – will be screened at the film festivals of Bolton and York before going on wider release.

And, while it is clearly a tale about sporting ambitions, Lewis says it transcends that.

"It's about the journey of the team at LDM but it's about more than that really,” he said. “We feel there is a really important message behind it about how basketball can have a profound impact on people in deprived communities.

FIND OUT MORE ABOUT LDM

"I'm not from a basketball background, my training is all from football – my Masters, I was taking my UEFA licence – but I have been hooked by this sport. I got involved with some kids in South Leeds through the Leeds United Community Foundation. It's an area with a high immigrant population – lots of people from Eastern Europe and Africa – and they were crazy about basketball.

"So, when basketball came along for me, I saw very quickly this amazing impact it can have – more than any other sport – and I switched full time from football to basketball.

"LDM was set up to help raise the aspirations of young people in disadvantaged areas through mentoring and school visits, that kind of thing. It has since become a full-time basketball organisation and the impact we can have through the sport is amazing.” 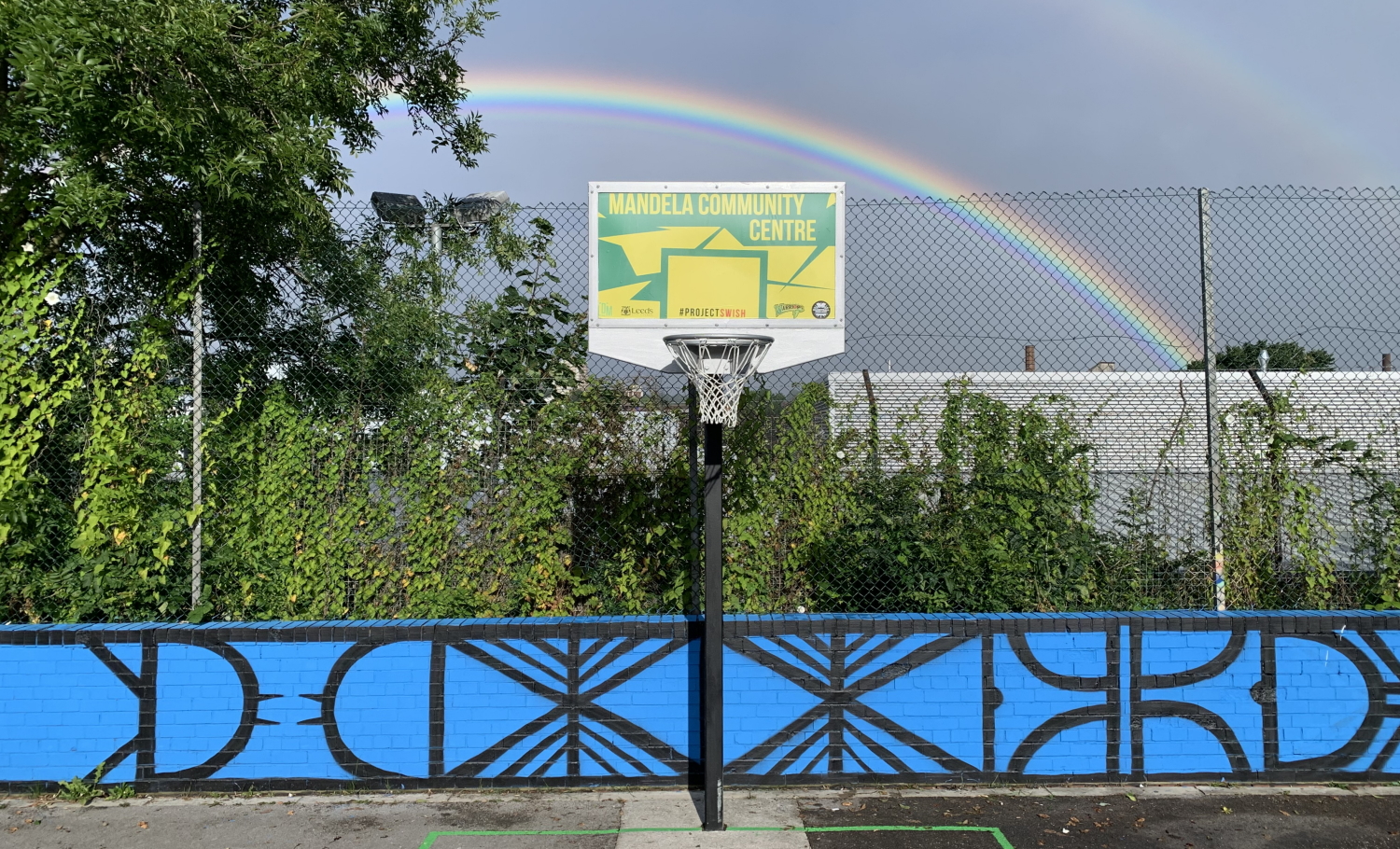 One LDM youngster describes how visits to the club’s Mandela Community Centre base ‘saved me’; another in the film, which features MP David Lammy talking about basketball’s struggle for funding, wants to go all the way to the top in the sport.

"The film is just a snapshot of what basketball is able to do for communities,” added Lewis. “And we want as many people as possible to see it."

Northern Ballers was screened at a special showing at Cockburn School, Leeds on Saturday 24 October, 2020 as part of a celebration of Black History Month and at a number of UK film festivals.