Team England's preparations for the 3x3 event at this summer's Commonwealth Games will take a huge step forward when Great Britain return to the FIBA 3x3 Europe Cup in June.

Like last year, the GB teams at the tournament will be made up of prospective England players for Birmingham 2022 and will again be led by head coaches Stef Collins and Julius Joseph.

In a joint mission, the teams will bid to improve GB's world federation ranking from 32 - and get battle-ready to target medals at the Games as England. Last year the GB women's team excelled in its first outing together to reach the Finals in Paris.

The GB men's and women's teams will head to Constanta, Romania on 4-5 June, while other qualifiers will take place in Tel Aviv, Israel and Limassol, Cyprus with the Finals taking place in Graz, Austria on 9-11 September.

The draws for the pools at each qualifier have been made with GB's men facing Spain and Turkey and the women playing Denmark and Hungary. 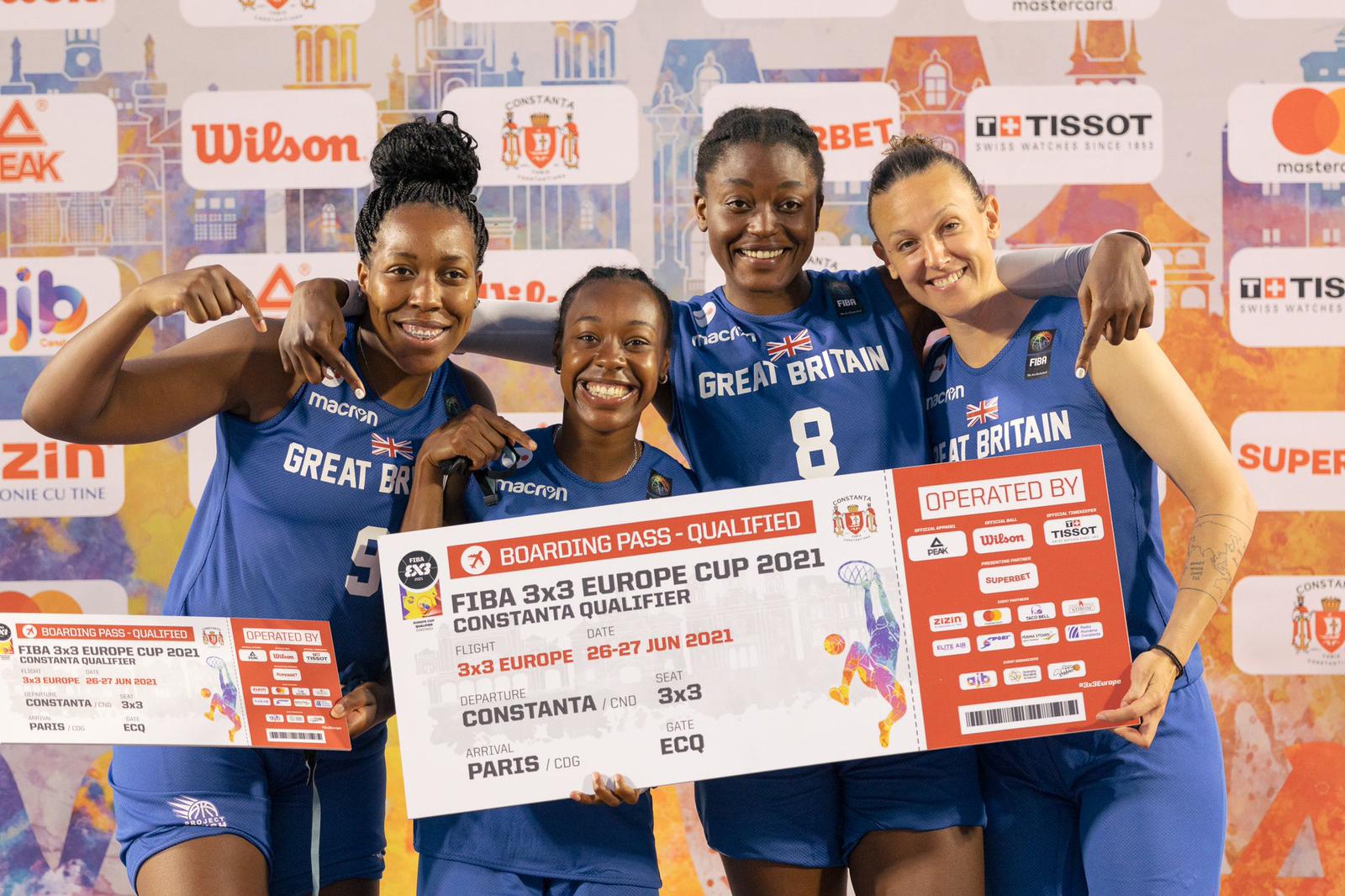 “We are looking forward to returning to the FIBA 3x3 Europe Cup Qualifiers in Romania as this was a great experience for the team last year. It is important the guys are battle tested and comfortable until pressures of the environment of 3x3 basketball and Romania will provide a good test. This is good step in the preparation towards the Commonwealth Games this summer and we are embracing the challenge.”

"It’s fantastic for us to be involved in the FIBA Europe Cup Qualifiers for a second time. Last year's experience was a great stepping stone for the squads to compete at international level with the best in Europe. We look forward to the challenge that lies ahead in Romania and will certainly use this opportunity as preparation for Team England ahead of the Commonwealth Games in Birmingham this summer." 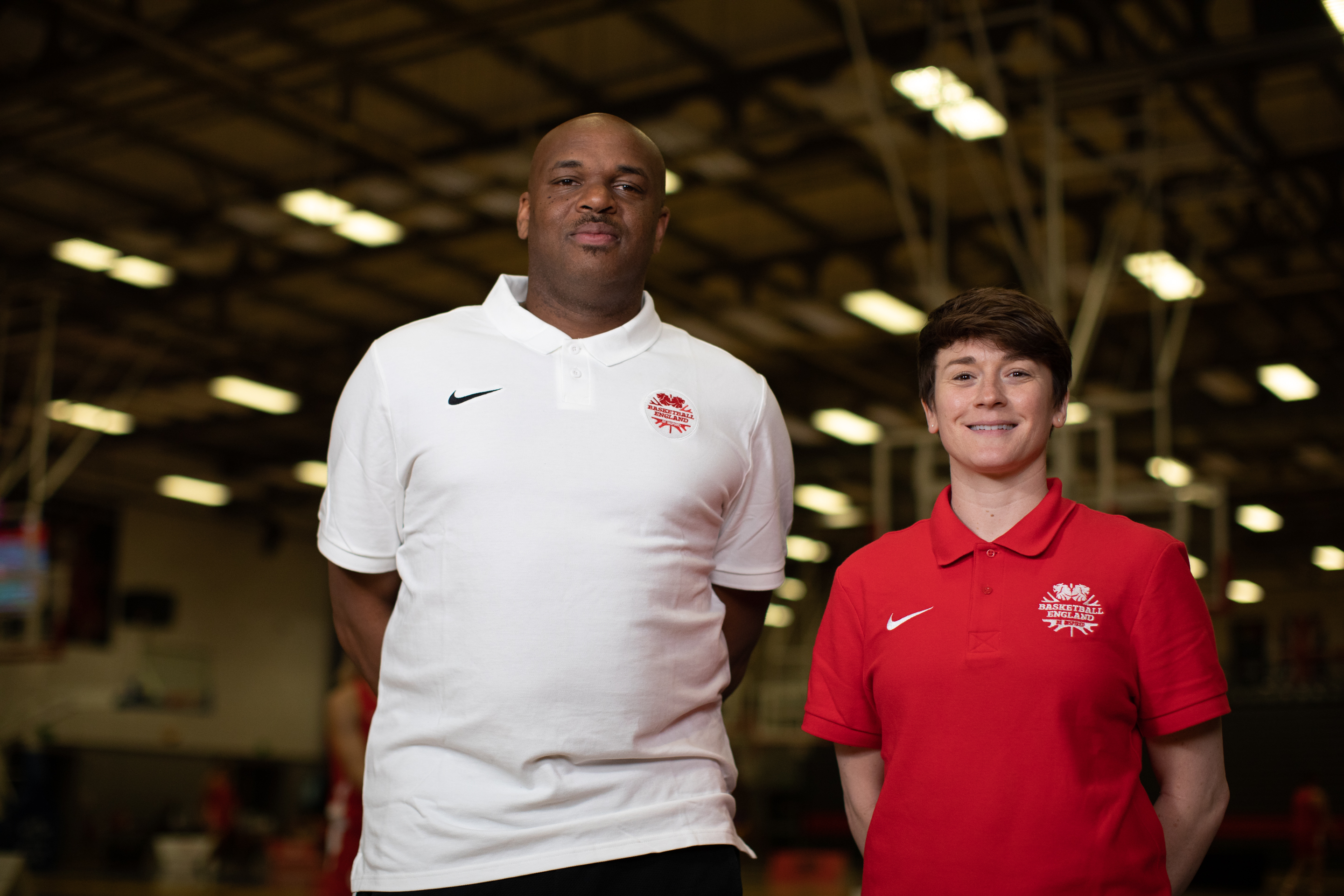 Action will be in round-robin style in 4 pools, followed by one elimination round starting with the quarter-finals.
In the men's category, the winners of the semi-finals will qualify to the Europe Cup.

Besides that, the best third in the men's category and the best fourth in the women's category (comparing the Romania and Israel Qualifier) will also earn a ticket to Graz.

Six men's teams and 4 women's teams will not have to go through the qualifiers having clinched their tickets to Graz by winning the last edition in front of the Eiffel Tower, as hosts and based on ranking.

Serbia are the defending men's champions, while Spain memorably won the women's event in 2021 in Paris - which is the site of the 2024 Olympic Games.