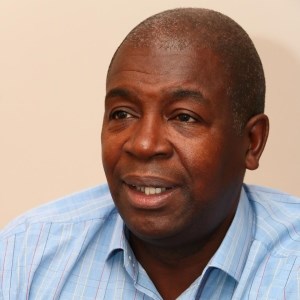 Cedi enjoyed a successful 17 year playing career which included winning the National Championship with BCP London and representing England’s Senior Men after which he established an international reputation as a coach and player developer.

Outside of basketball, in a 40-year career in the public, Not-for-Profit and private sectors, Cedi held a series of senior positions including over 25 years at CEO level in the housing association and charity sectors. Today Cedi is owner and Managing Director of Article Consulting Ltd, owner and CEO of La Nova Group and an accredited Life Coach.

Cedi has over 30 years’ Non-Executive Director experience within NHS, housing association, charity, and higher education sectors and has been named on four separate occasions as one of Britain's 100 Most Influential Black People.  Cedi has also been recognised as one of the ‘1,000 Black & Asian Heroes 1950-2010’ by Our Heritage TV and as a Global Goodwill Ambassador in 2018.