The Basketball England Advisory Groups were formed in 2018 across coaching, officiating and competitions.

With a remit to drive forward Basketball England's priorities and strengthen the relationship between the National Governing Body and those within the sport, including members, clubs, stakeholders, regions and more, the three advisory groups meet periodically throughout the year.

Members of each group are recruited due to the expertise and experience in one or more of the following areas:

Groups will on occasion also meet together in a combined capacity if a matter arises that crosses over between the remits of more than one group.

The group is lead by: 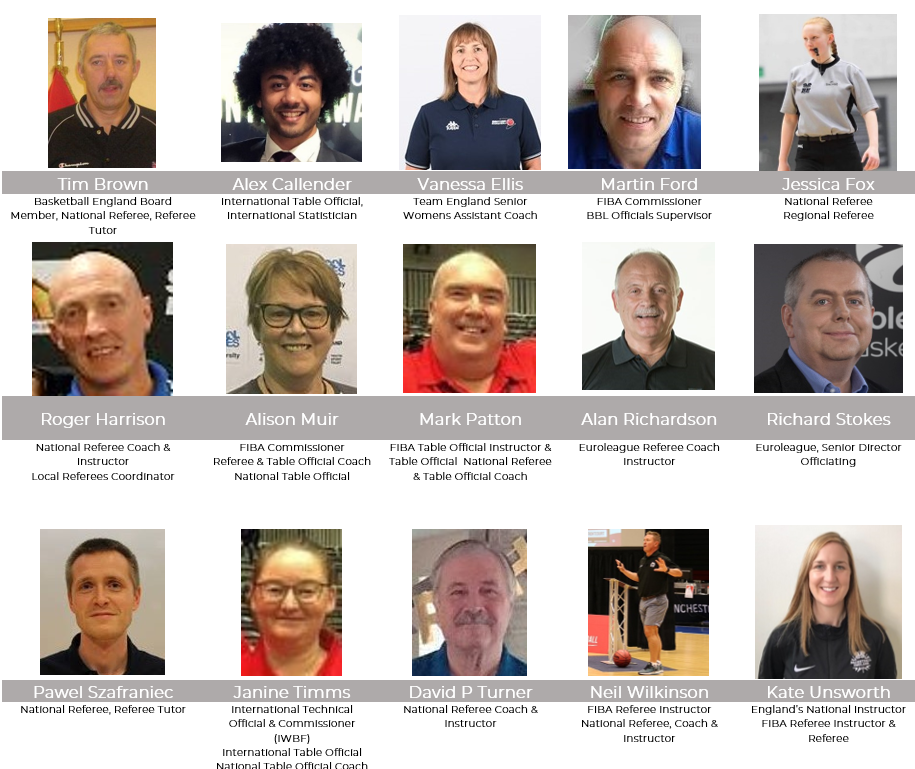 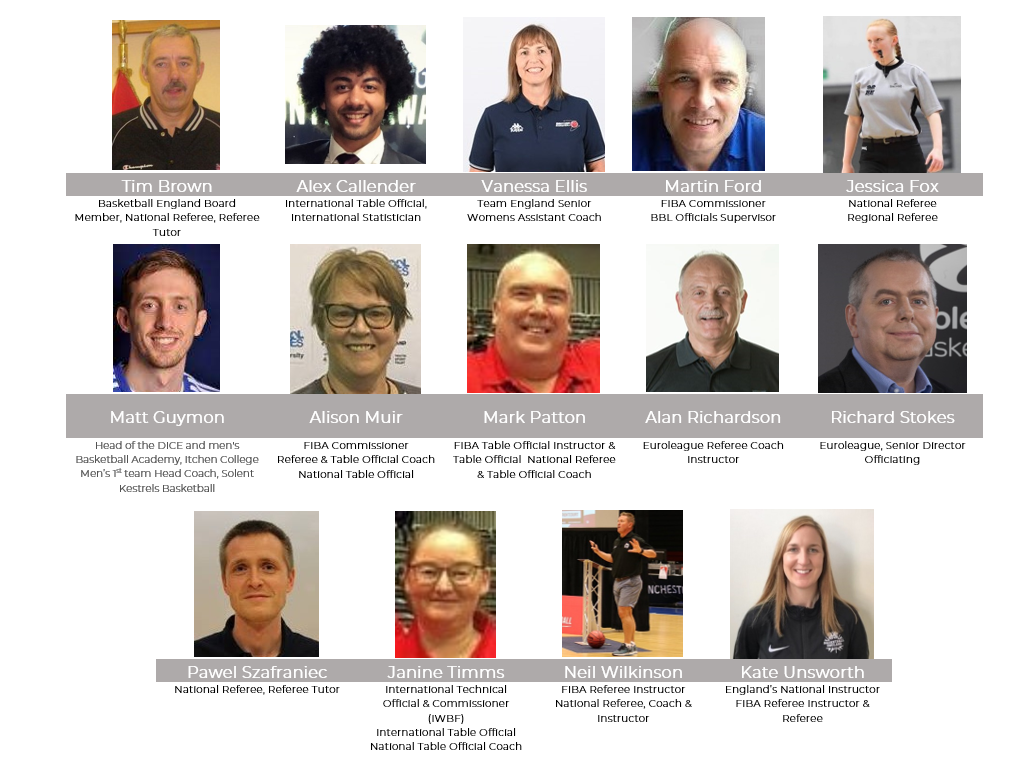 By including people involved in both officiating and coaching, who are involved and have experience at different levels of the game, the group is able to bring together a wide range of expertise with a remit of push officiating forward across the country.