The 3x3 version of basketball will take centre stage at an iconic new outdoor venue in the centre of Birmingham for the 2022 Commonwealth Games.

And  Team England teams will be there, looking to better previous achievements of the England Men’s and Women’s teams who won bronze in 2006 in Melbourne and the Women who claimed silver at the 2018 Games on the Gold Coast.

Preparations started in the summer of 2021 with a collaboration between Great Britain Basketball and Basketball England when GB entered senior men’s and women’s teams in Europe Cup qualifier in Romania and younger squads in the Under-23 League of Nations following training camp in Manchester.

By then experienced GB and England international and coach Stef Collins had been named as the Team England women’s 3x3 head coach and former BBL, England and GB ace and the UK’s ‘Mr 3x3’ Julius Joseph appointed as men’s lead.

Basketball England’s Technical and Talent Performance Manager Steve Bucknall was happy to have the duo – both Commonwealth Games medal winners for England – signed.

“These two are both winners,” said Bucknall. “They have the pedigree and experience in the game and know what it means to be successful. They can handle the pressure and have the right personalities to lead our mission in Birmingham, which is to win medals.”

It’s nearly #GameTime - the road to Birmingham is well under way.

Check out the CWG 3x3 Schedule 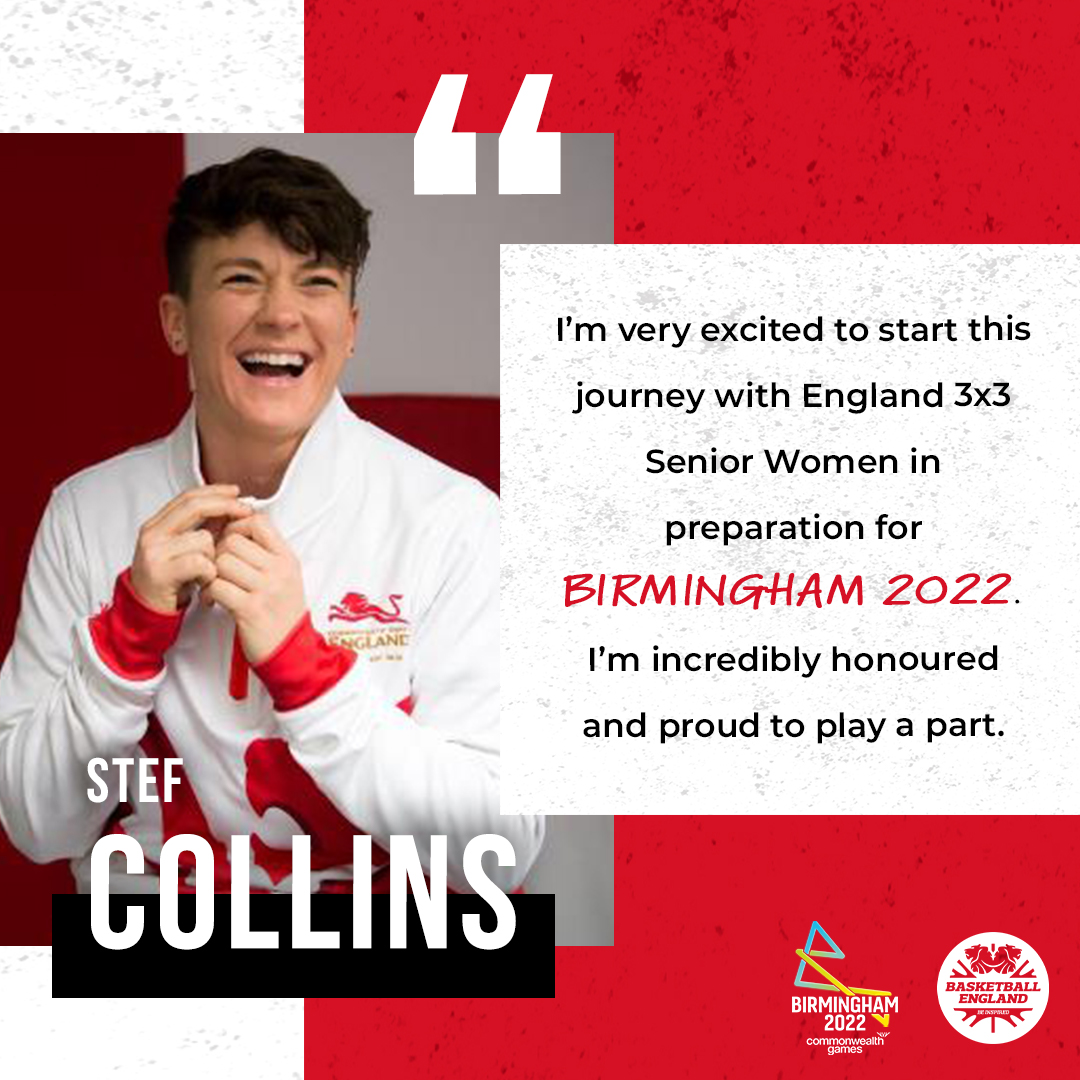 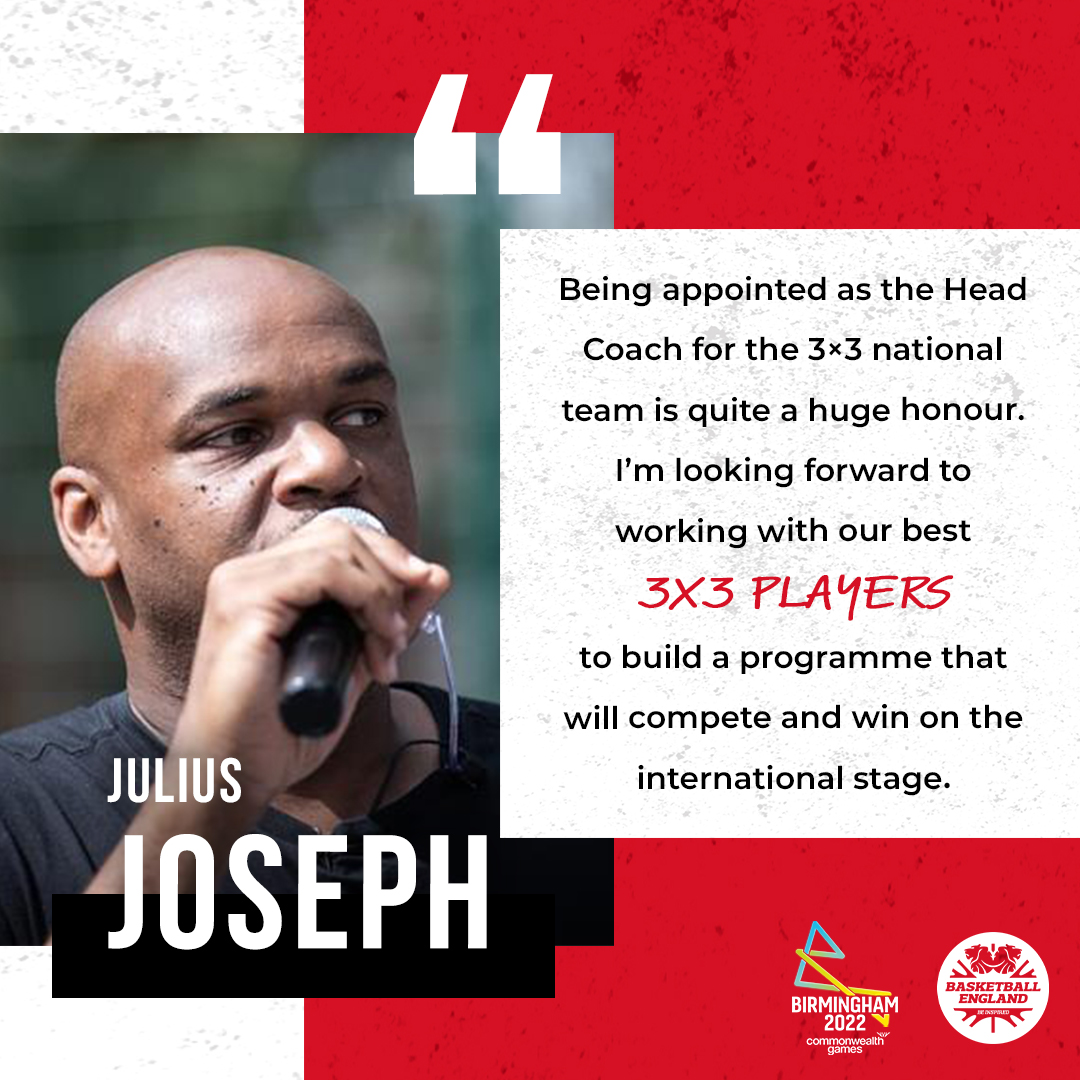 Get Behind Team England

Follow Team England on our social @bballengland and use the hashtag #TeamEngland to show your support!