In the penultimate day of our two week stretch of announcing some well deserving regional winners, the South West are next up as part of the 2020 Basketball England Volunteer Awards.

Commenting on the achievements of the winners, South West Regional Chair Geoff Steer said:  "Congratulations on behalf of the South West region at your success as the regional finalists. We wish you every luck in going forward to the national finals and thank you for your contribution to basketball in the South West, long may it continue. "

Amongst the winners are Troy Woodhouse (Volunteer of the Year) who has put huge effort into starting, establishing and growing basketball in the community through UTB. He started things from the ground up, with the club now offering basketball for men, women, kids and families. The ethos of UTB is one of inclusion, support and respect, making the club highly popular with all in the area..

Also recognised is Owen Parker (Statistician of the Year) who's determination to promote basketball in both the region and the country hasn't gone unnoticed. Driving for miles and time spent supporting the game never appears to be an issue. Whether he's working as a table official, statistician or organising tournaments for the local community, Owen is always bridging any gap when needed to provide support to anyone who needs it. 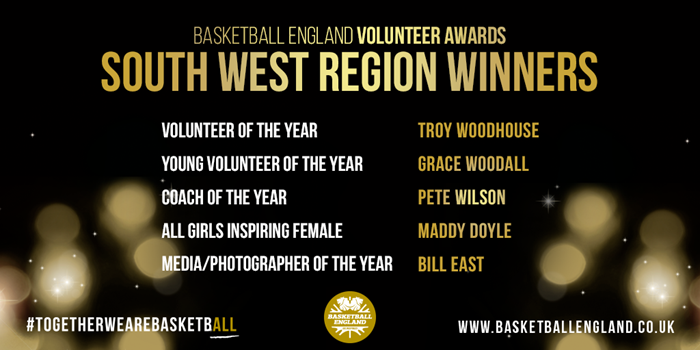 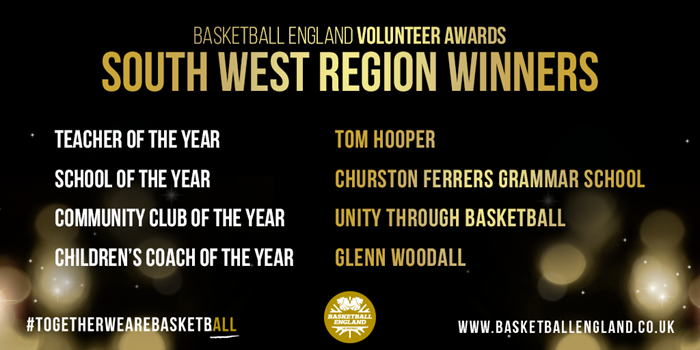 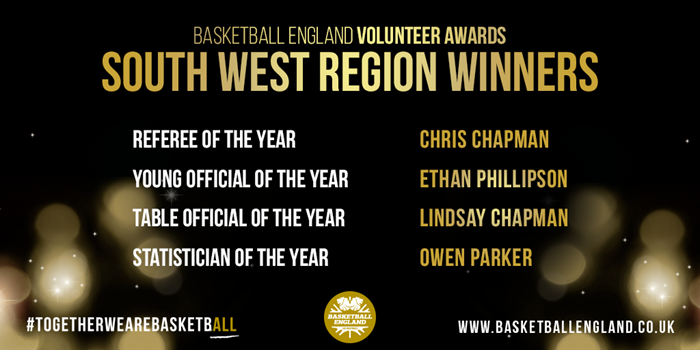 “Development in the region could not be possible without the hard work and knowledge of their volunteers, who are helping to shape the future of the sport and engage more people in basketball than ever before. Well done to everyone!”